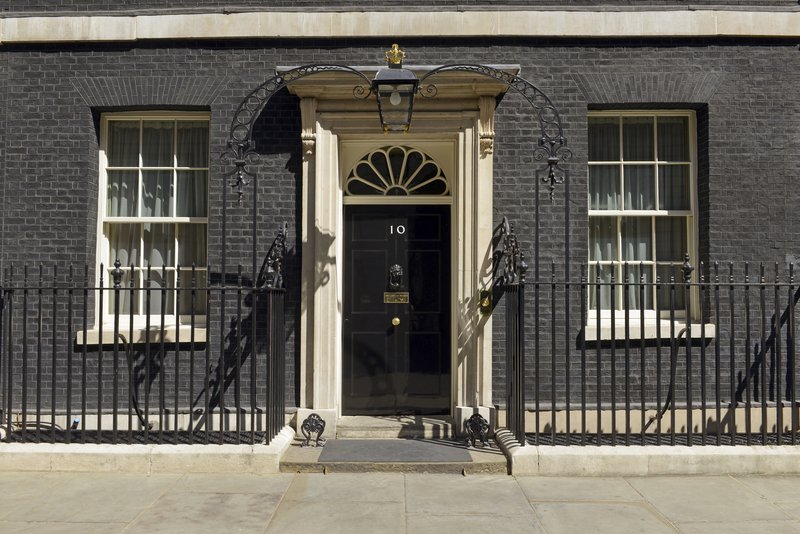 Unless you have been hiding under a stone – or not in the UK – you’ll have noticed that Theresa May has stepped into the role of Prime Minister at Number 10.

However, what you may not have understood is that Prime Minister May is a liveryman of the Worshipful Company of Marketors. As stated by the City livery firm that boosts marketing as a force for good, the Rt Hon Theresa May MP(her appropriate title) has been a member for the last 17 decades.

Prime Ministers – such as William Gladstone and Sir Winston Churchill – were awarded liveryman status, but May has been an ‘ordinary’ member since before her full-time career that was political.

The City background working in the Association for Payment Clearing Services and the Bank of England of May qualified her for membership. When she had been an MP for Maidenhead she became a liveryman in 2001.

“We’re delighted that our liveryman, Theresa May, has attained the high office of Prime Minister and we send her our heartiest congratulations,” states David Pearson, master of the Worshipful Company of Marketors.

“She’s always been a great supporter of the business and made time from her busy schedule as Home Secretary to be the speaker in one of our formal dinners in the City at 2013,” he added.

Indeed, May featured after the address within an 2013 spring version of the Marketors official magazine, where she spoke about the function of women had shifted because the 1700s in leadership positions.

“Today’s girls expect to have the ability to develop into the boss if they desire, and both Sally [Master] and Teresa have definitely demonstrated this is possible.” Wrote The Marketor freeman Roz Morris about the speech of May.

And how right she had been, when three decades later May would take on the position of female Prime Minister in the history of this UK. 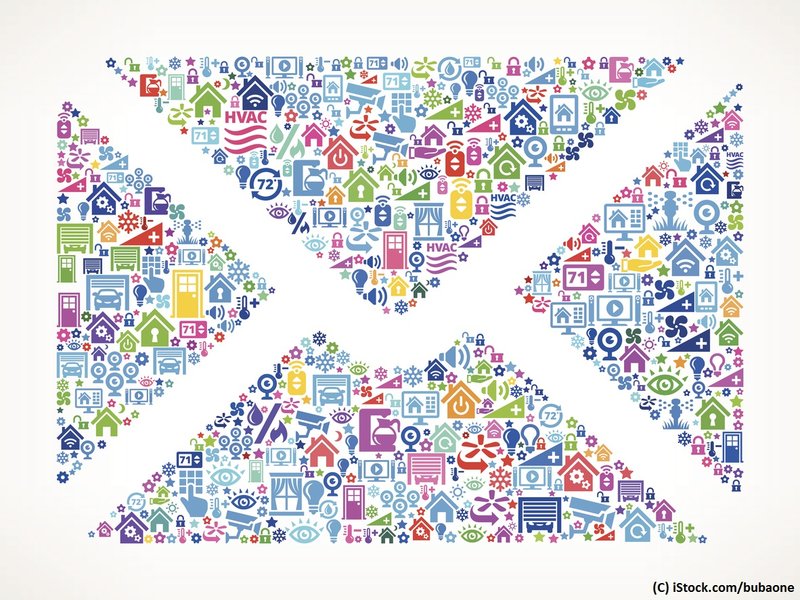 Case study: Keyfleet utilise automation for conversion of data that is cold 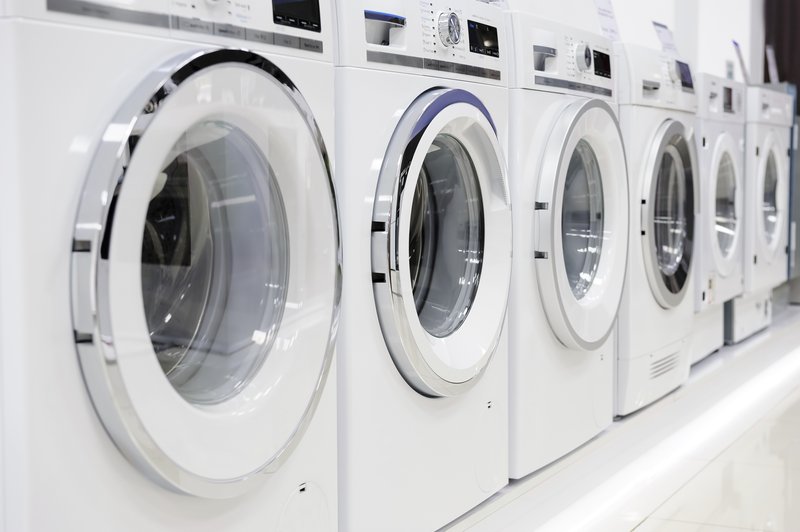 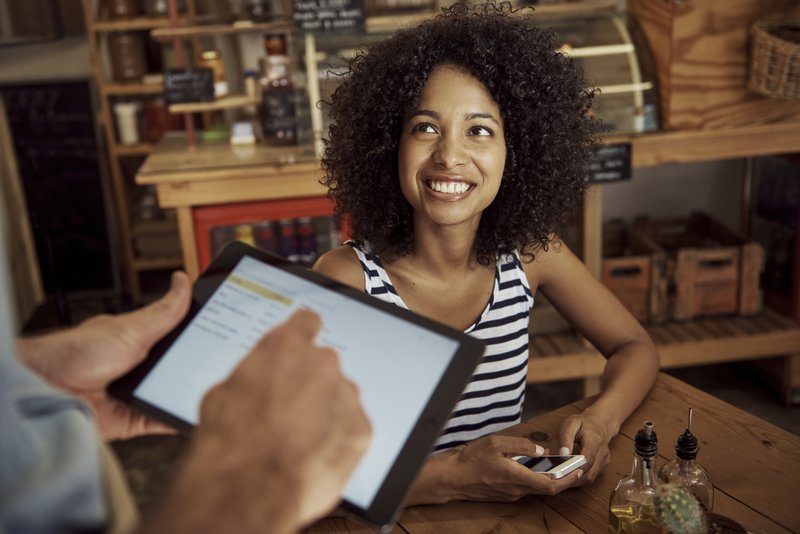 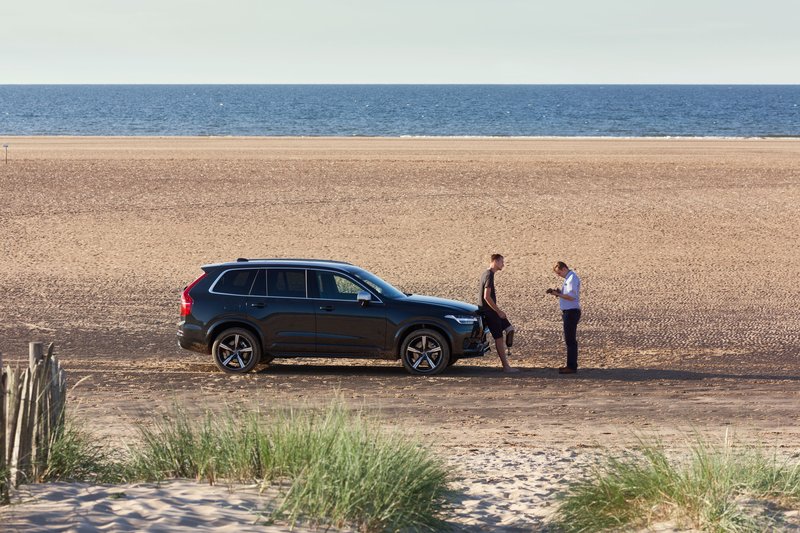 Volvo launches series on Sky Atlantic to film that is Brief