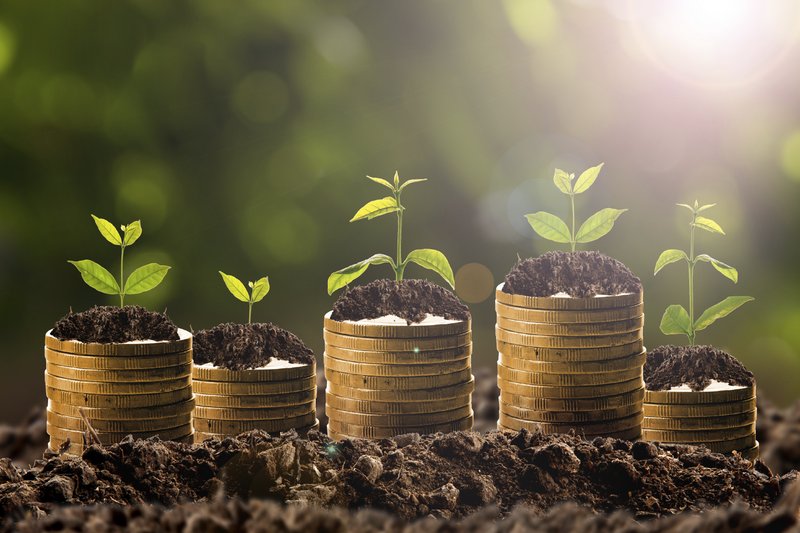 The use of customer relationship management (CRM) software continued to grow in 2015, with invest up worldwide by 12.3 percent to $26.3 billion, according to the latest statistics from Gartner released this week.

The top five software vendors accounted for almost half (45 percent) of the current market, with minimal change in their 2014 ranks besides Adobe taking IBM’s fifth place ranking. Salesforce dominated by a close peer-to-peer market share (19.7%).

Julian Poulter said M&A action drove the economy. “The merger and acquisition activity that began flowing through the marketplace in 2009 continued in 2015, with over 30 notable acquisitions,” he said.

“This has resulted in increased competition at the top end of the CRM market, together with the continued focus of international vendors’ sales forces driving good growth globally in most CRM sub-segments but just for cloud or software as a service (SaaS) applications,” he said.

The study found that SaaS earnings grew by 27% year on year — more than twice the total CRM market growth compared with a 1 percent decrease for on-premises license revenue that was new and in 2015.

North America was the dominant market — generating more than half (55.7 percent) of all CRM sales. However currency swings affected marginally the figures.

Asia/Pacific saw the fastest growth with 21.9% reported for 2015. Such growth compares to an 18.4% growth in China. The Middle East and North Africa and older Asia/Pacific both attained double-digit growth at 10.7 percent and 10.2 percent respectively.